So, I like to be a little different.  Some people like to have babies who are full-sized after a 9-10 mos pregnancy.  Nope.  Not me.  I am into delivering before even the third trimester.  Actually, I didn’t choose to deliver that early.  I was very sick; and my little stinker, Coraline Reed Nelson was born on 11/20/2012 at just 1 lb 1 oz.  She just came home from the hospital and her NICU life three weeks ago.  She’s a pretty awesome baby.  She sleeps through the night (sometimes with one snack break in the middle – depending) and is really cute. 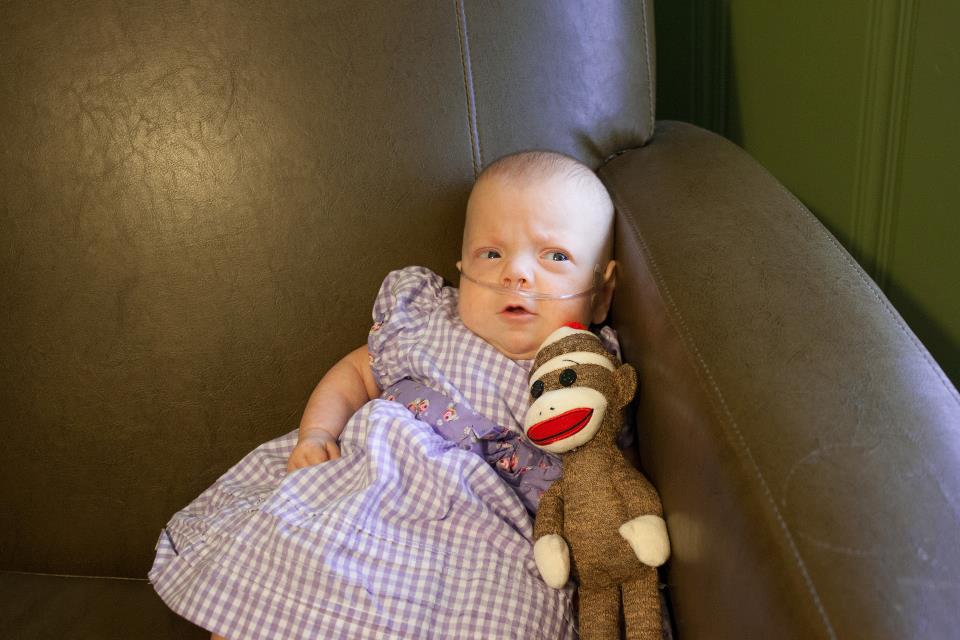 In the NICU, many people commented on her name.  They would either ask if it was supposed to be Caroline or if we got it from the Tim Burton movie, Coraline.  Well…we named the baby under crazy circumstances.  When I went in for pain issues, it turns out I had what was called HELLP Syndrome, and the pain was my liver swelling up.  I also had severe pre-eclampsia which shot my blood pressure through the roof.  So they first gave me morphine.  Then they came to tell me that I was having my baby that night…in like…a half hour.  WHAT?!  One of my first thoughts was, “We don’t even have a name!”

We hadn’t even discussed names.  Andrew still said we had plenty of time.  The goal was to each make a list of 10 names that we really liked and then we would cross reference.  My list consisted of a lot of family names for either the first or middle name.  My family doesn’t really have a ton of awesome names, but one of them was Cora.  My great grandmother was Cora (Motzenbacher) Smith.  I never met her as she died a few years before I was born, but her daughter, Lois (Smith) Kinsley was a fabulous lady.  So I can only imagine that Cora had to be as well.  Coraline seemed like a nice play on the name so I put it on my list.  Reed is Andrew’s mom’s maiden name.  I think it’s pretty.  And Nelson is…well…Andrew’s last name, obvs.

I was on a magnesium drip when we chose the name.  If you’ve ever been on it, then you’ll understand that I am very lucky that my child isn’t named “Puppy McGee Nelson” or something.  I was TOTALLY out of it.  I hope to never have to be on magnesium again.  No fun.  No fun at all.  So I’m not really sure how the decision making process went with Andrew.  I don’t really remember.  Everything is very fuzzy.

Unfortunately, just as Coraline was coming home, another part of the Nelson family tree died.  Dorothy Jane Boyce Nelson died at age 96.  She was a great lady and had an amazing life.  I can only hope to have such a full life. 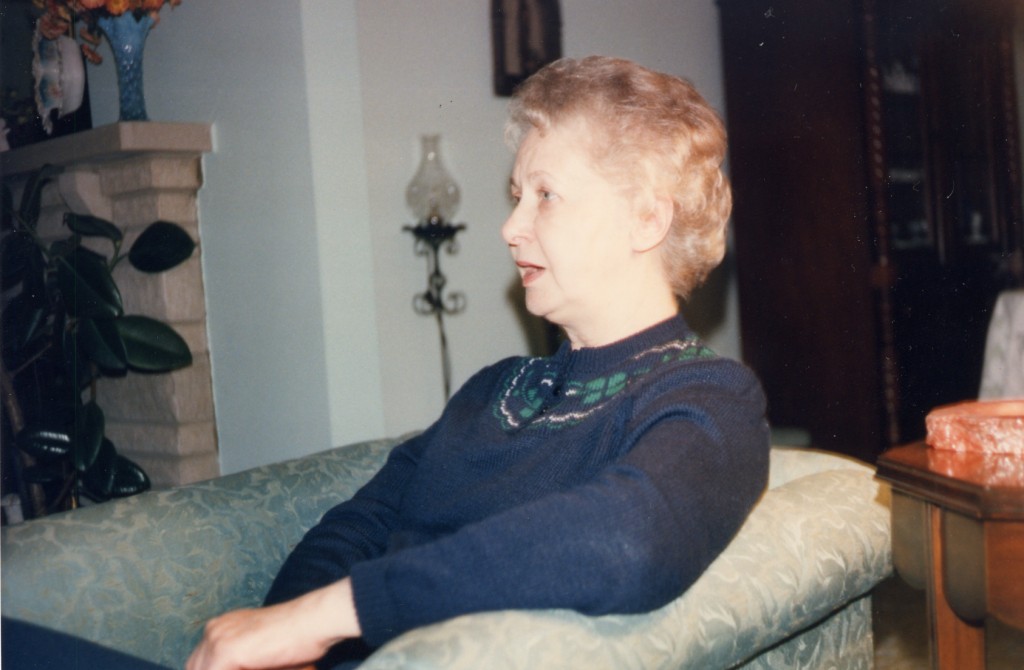 Since her death I have been reminded of the really interesting Indianapolis roots in that family, and will hopefully continue to find new information and will continue to post.

Babies keep you busy, though.  For serious.  For updates on little Coraline, visit the other blog at www.AndrewAndErin.com.