I have been helping the aunt of a friend of mine sort out her genealogy material.  It has been interesting to talk with her (and my friend) about their family because their relations came over to America much more recently than my own.  They are some serious Irish.  Like…REALLY Irish.  Like most of them are named Patrick, Bridget, Mary, or Joseph Irish.

While I was at her home on Friday her new son-in-law was hanging out.  He is the son of Basque Cuban refugees.  He knew exactly how his family got from the Basque region to Cuba, and then from Cuba to America.  He didn’t understand how we had to do so much research to figure out how we ended up in this crazy place called America.  “My mom got here on Eastern airlines.”

There is only one branch of my family that came to America after 1830 or so.  That is a branch on my maternal Grandmother’s side.  They’re Welsh and they unfortunately have the most boring and average names you could find.  There is a Jones branch and a Smith branch.  Very helpful.  Thank you.

While we were in New York recently we were lucky enough to be at Ellis Island the day that they were naturalizing new citizens.  I have to say it was kind of moving.  I’m interested to know if two generations down the line the children of these new Americans will know where they came from. 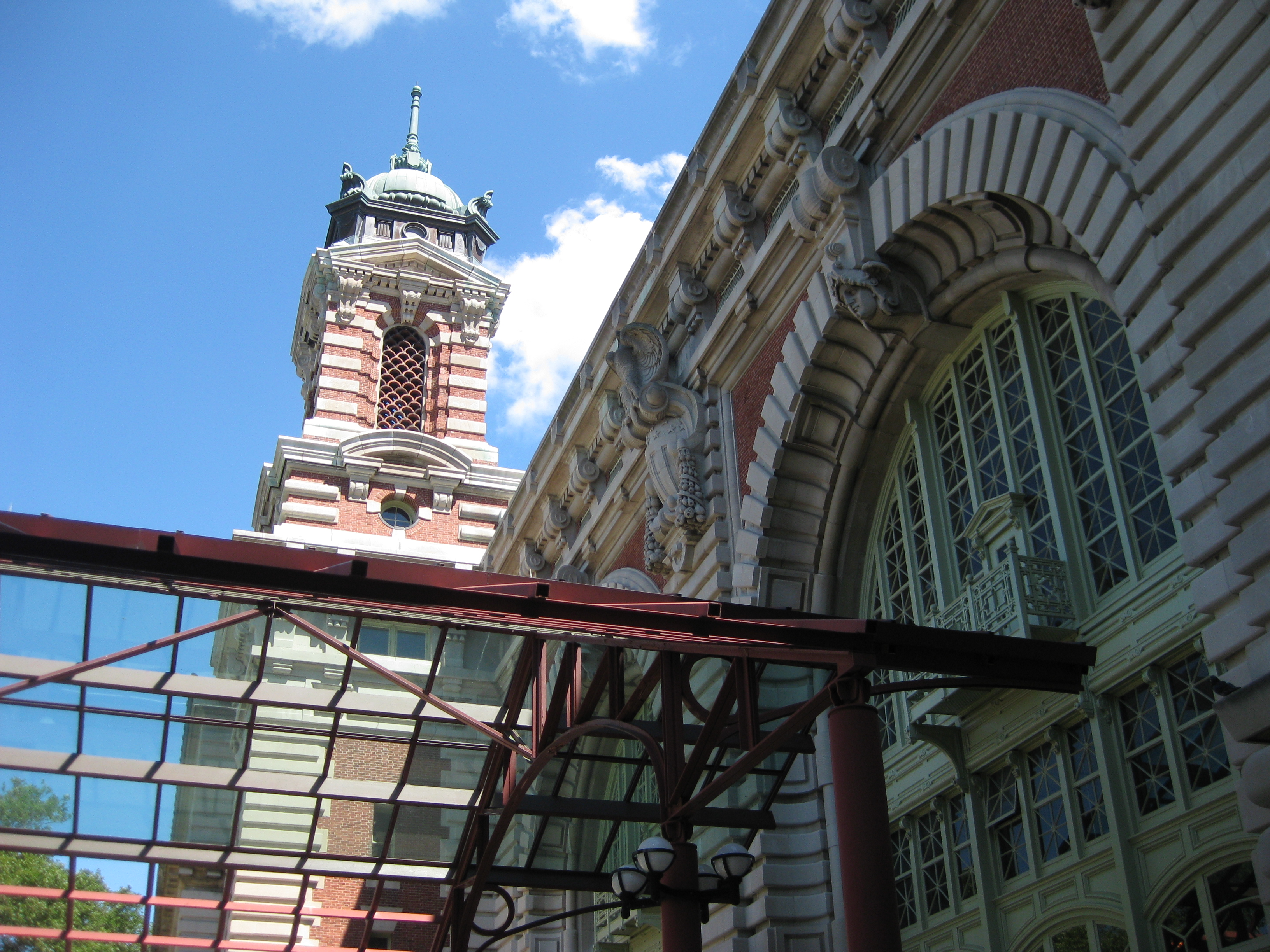 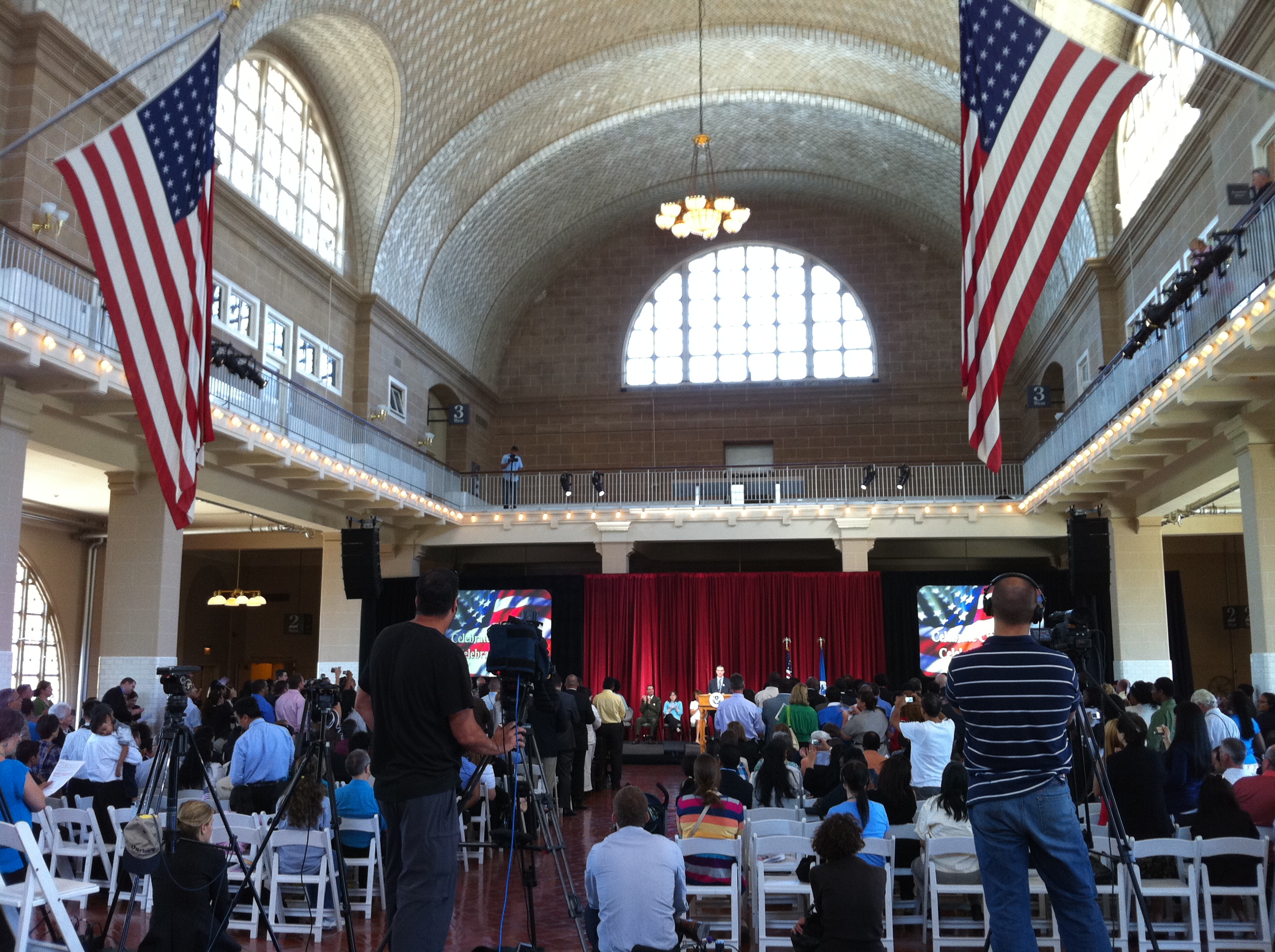