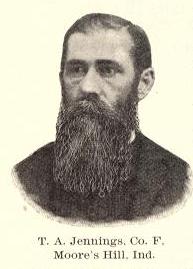 I am pretty close to my older sisters, to the point where I kind of forget that they’re my half-sisters.  We have different fathers.  I mean, I KNOW that their dad isn’t my dad, but sometimes I still forget that means they have an entire family that I don’t have. 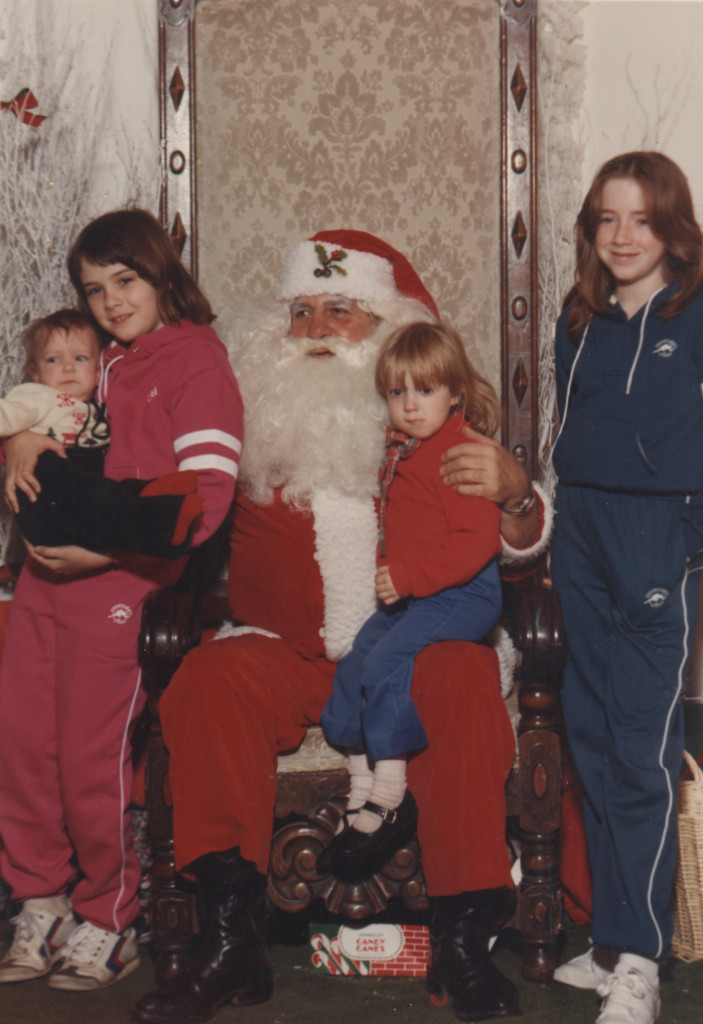 My lovely sisters (and me, the cute blonde one). You gotta love an awkward Santa picture. And sisters in matching tracksuits.

I was reminded of this last weekend when I got a frantic text from my sister and niece asking me if I had any family history information.  My niece needed it very quickly for a Sociology assignment she didn’t know she had.  I was DELIGHTED to be able to help and also share some fun and interesting info about our family.

I pulled up my sister in my tree (as my niece decided to focus on her maternal side) and I realized I only had half of her tree.  So I helped with what I could and told her to get some info from her dad and I would try to fill in as much info as I could.  I found out some amazing information.  I feel like I never even knew my sisters!  They are straight up 1/4 Irish.  Their dad’s mother came to the US from Ireland.  What?!  I had no idea!  Once I hit Ireland with that branch (Mullery) I had a hard time going back farther.  So I decided to focus on the Jennings branch.

Here’s a little backstory.  Currently the whole entire family lives in Indianapolis. Like…everyone.  Keep in mind that every single one of my siblings was born in a different city (and mostly different states).  I didn’t really “meet” my brother until I was about six because he moved out when I was born.  And before my grandparents moved here in the 1960s NO ONE from the family lived in Indiana, so it’s kind of amazing we all ended up here.  My mom’s family is all east coast.  In addition, none of my mom’s husbands were from here, or so we (or they) thought.

Turns out the Jennings branch (my mom’s second husband) spent quite a bit of time in Southeastern Indiana, in Dearborn County.  Robert K. Jennings is the father of my two sisters and adoptive father of my two brothers.  His grandfather, Clyde Addison Jennings…born in Indiana!  Clyde went to school and became a news editor!  Kind of cool, right?  Specifically he was born in a small town called Moores Hill.  I came to find out that Moores Hill was the home of a Moores Hill College, founded in 1854.  The college later moved to Evansville and changed the name to the University of Evansville.  I’m guessing the relocation of the college was not great for the little town.  I’m going to have to make it a future day trip.

Clyde’s dad, Thomas Jennings was a well-known Civil War veteran in that area.  He was born in Missouri but spent the majority of his life in Moores Hill after the war.  He opened up and ran a drug store.  He was essentially the town’s pharmacist.

Thomas and his wife, Maria (Smith) Jennings are buried there in Forest Hill Cemetery, less than an hour and a half from my home.  I am going.  The next nice Friday…I’m going.  I will update after I visit what I imagine is a super cool town.  And maybe I’ll go to Cincinnati.  And IKEA.  Because IKEA.